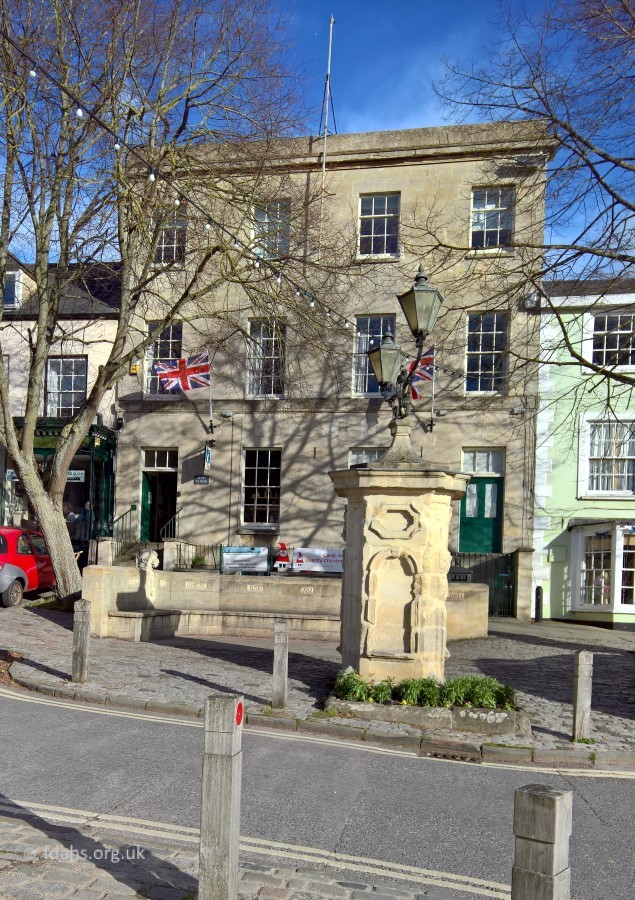 The Pump House is owned by Lord Faringdon of Buscot Park and currently leased to the town. Refurbished in 2006, it became the home of the Faringdon Town Council offices and Information Centre. The Jubilee Room on the first floor is available for hire for meetings and other activities.

The building is first recorded as being Faringdon’s first bank (County of Gloucester Bank). In the 1880’s it then became the offices of the Eagle Brewery. At the start of the First World War in 1914, Lord Faringdon’s grandmother, Lady Violet Henderson, offered the building to the Joint War Committee as an Auxiliary Red Cross Hospital. It outgrew itself within only a few months. More… It then remained as a club for ex-servicemen until the lease was taken over by Faringdon Town Council and it became a Community Centre open to all from 1978-1999. It now houses the town council offices.

The Community Theatre was built at the back of the Pump House on Swan Lane in 1976. As part of the Community Centre it was used for various local events and Faringdon Dramatic Society produced three plays a year there from 1978-95. The use of the Pump House as a community centre collapsed in 1999 and the theatre became unused and progressively derelict. Lord Faringdon, who owns the building donated £2,000 and a charity organisation called “The Old Pump House Project” raised £19,000 to revamp the building; and renovation work started in April 2013. Access formally only through the Pump House has also been reopened at the back on Swan Lane. The Pump House Project was set up to promote the use of the building for meetings and classes and other forms of recreation and leisure time occupations. 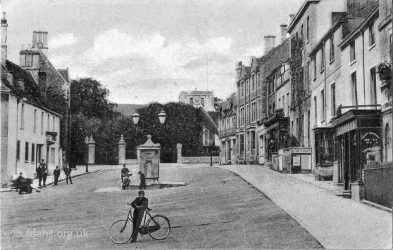 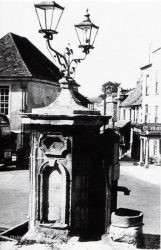 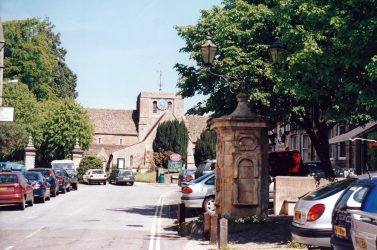