In the Civil War (1642-1651) between Parliamentarians and Royalists, Faringdon became a strongly defended garrison town under the Royalist’s Commander Colonel Lisle protecting King Charles and his forces at Oxford. There were several small skirmishes in the area and in 1644 Oliver Cromwell based an army on the slopes of Folly Hill and led an attack on Faringdon House, where the garrison was ensconced, but failed to subdue it. The garrison finally surrendered to the Parliamentarian forces on June 24th 1646, being one of the last places to do so. 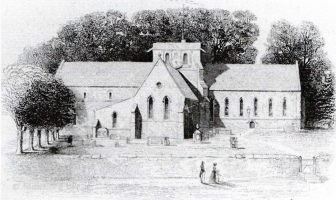 During the war the church and the town had been extensively damaged. The Church still lacks its original steeple and shot damage can still be seen around the top of its tower. Also, most of the houses in London Street had their roofs burnt off and many had to be rebuilt. In 1648 the townsfolk asked Parliament for compensation, the damage, which included the lost church tower being assessed at £56,976 4s, but this was refused.

In 1935, while digging the foundations for the Folly Tower on top of the hill, some skeletons were found which were dated to this period.

In 1994 the Sealed Knot came to Faringdon to commemorate the 350th anniversary of Cromwell’s occupation of Faringdon and again in late 1995, for the 350th Commemoration of the Siege of Faringdon by the Royalists forces. They had a camp in the field on the right of Radcot Road and marched through the town on their way to battle on a field on the left of the Lechlade Road. They also made a return visit in 2008. 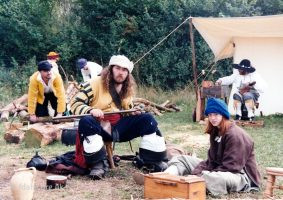 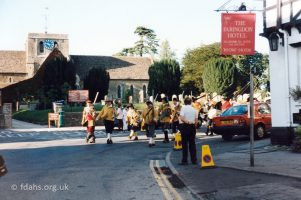 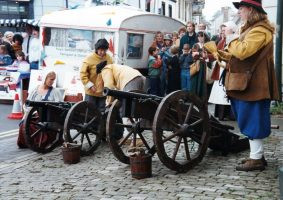 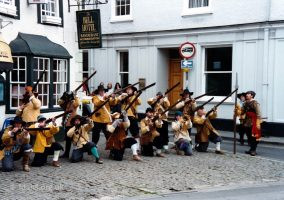 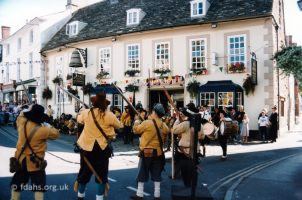 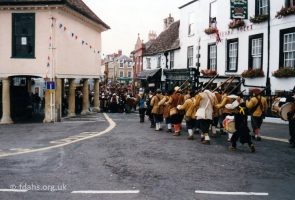 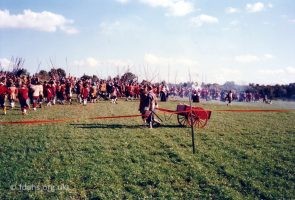 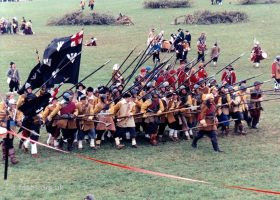 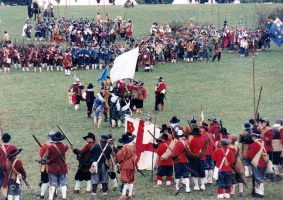