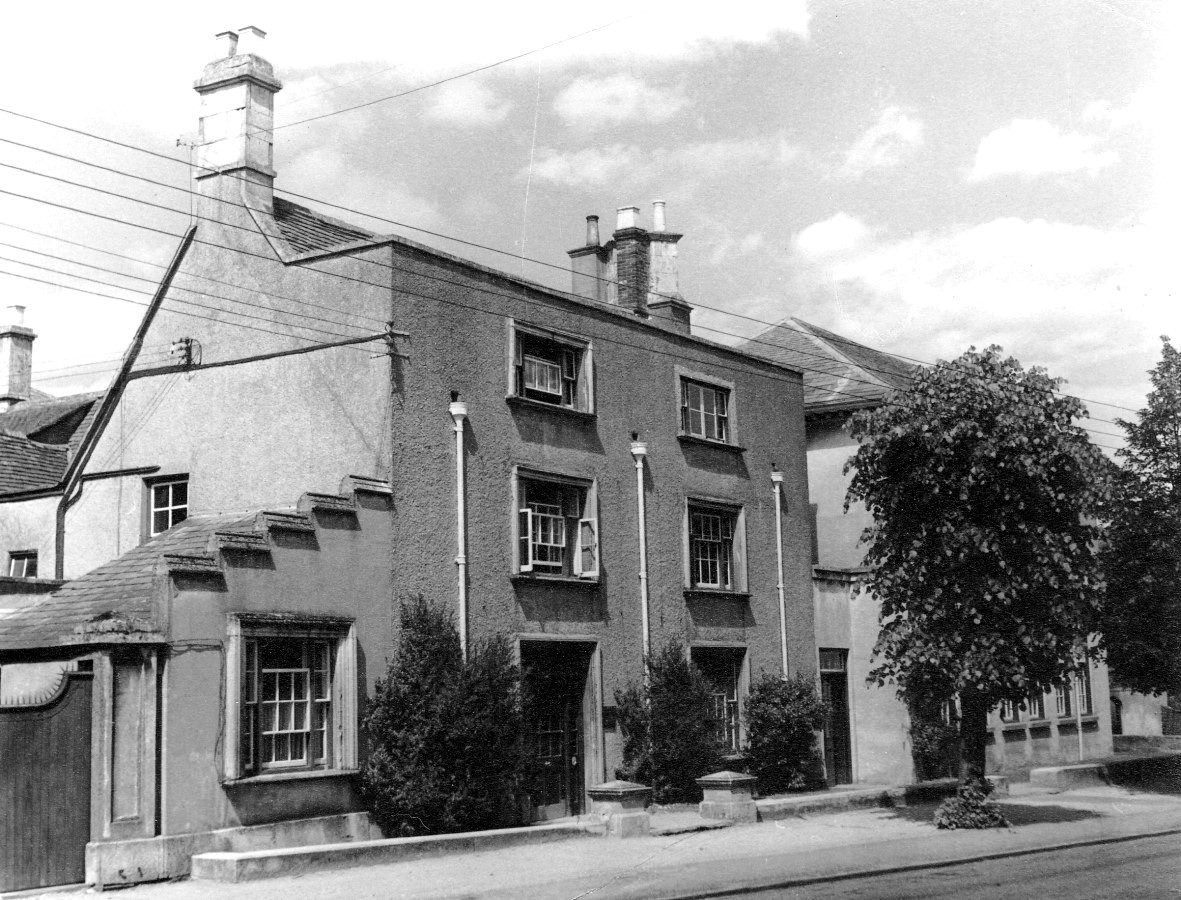 The Elms house, now a Grade II Listed Building was built in the early to middle 1700’s, some alterations were made in the early 1800’s and the exterior was refaced at the same time. It has an early 1700’s wooden staircase in the entrance hall and turned balusters. One of the ground floor rooms has a marble fireplace and panelled walls. (1990 Listed Buildings). It was owned by Lord Berners before becoming a school. He leased it out to various gentry.

In 1920 James Arkell,  solicitor of Highworth, and the Public Trustees of the Faringdon Estate entered into an agreement with Berkshire County Council to lease out the building known as the Elms with its gardens, stables and outhouses; including an adjoining paddock and right of passage through the gates at the end of the roadway and a passage leading from Gloucester Street. The Lessors to retain all timber on the site and the right to inspect the premises to see if it is being looked after. The lease was for 14 years at a yearly rent of £100 payable half yearly from March 25th 1920. The County Council to be responsible for the painting of the outside of the building and also of the interior which was to be done with 3 coats of white lead paint and to grain and marble any part that is usually grained and marbled. The Council had to look after the sewers, water pipes, locks, fastenings, boilers, grates and stoves. The gardens to be kept in order and properly planted. No structural changes or alterations to be made to the building without previous consent from the Lessors. The house must be used for a dwelling house, a Pupil Teacher Centre or Secondary School only. The County Council must insure the building against loss or damage by fire at the sum of £2,500. The Lessors will carry out all structural repairs. 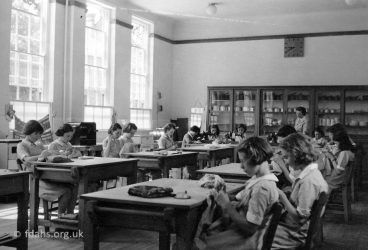 The school was opened to serve the north-west of the County (then Berkshire), but as the population of the area was small and scattered this was regarded as an experiment. There was accommodation for between 60 and 70 girls and a residence for the headmistress. There was a hard tennis court and also arrangements for hockey, cricket and swimming. There was a covered recreation room which was used for dinners, drill and indoor games. Arrangements were made for a bus service from Wantage with picking points en route. Subjects to be covered were:- Scripture, English Language, English Literature, History, Geography, Latin, French, Maths, Science, Drawing, Class Singing, P.E, Cookery, and Needlework. Pupils to be admitted from the age of 10 years and continue up to 18 years. The school prepared pupils for the Oxford School Certificate Exams and the Oxford Higher School Certificate Exam. Girls over 12 years were not admitted unless they were able to take their place with girls their own age. The school opened with 18 pupils.

Extracted from notes from a talk on The Elms by Rosemary Church: Elms Talk