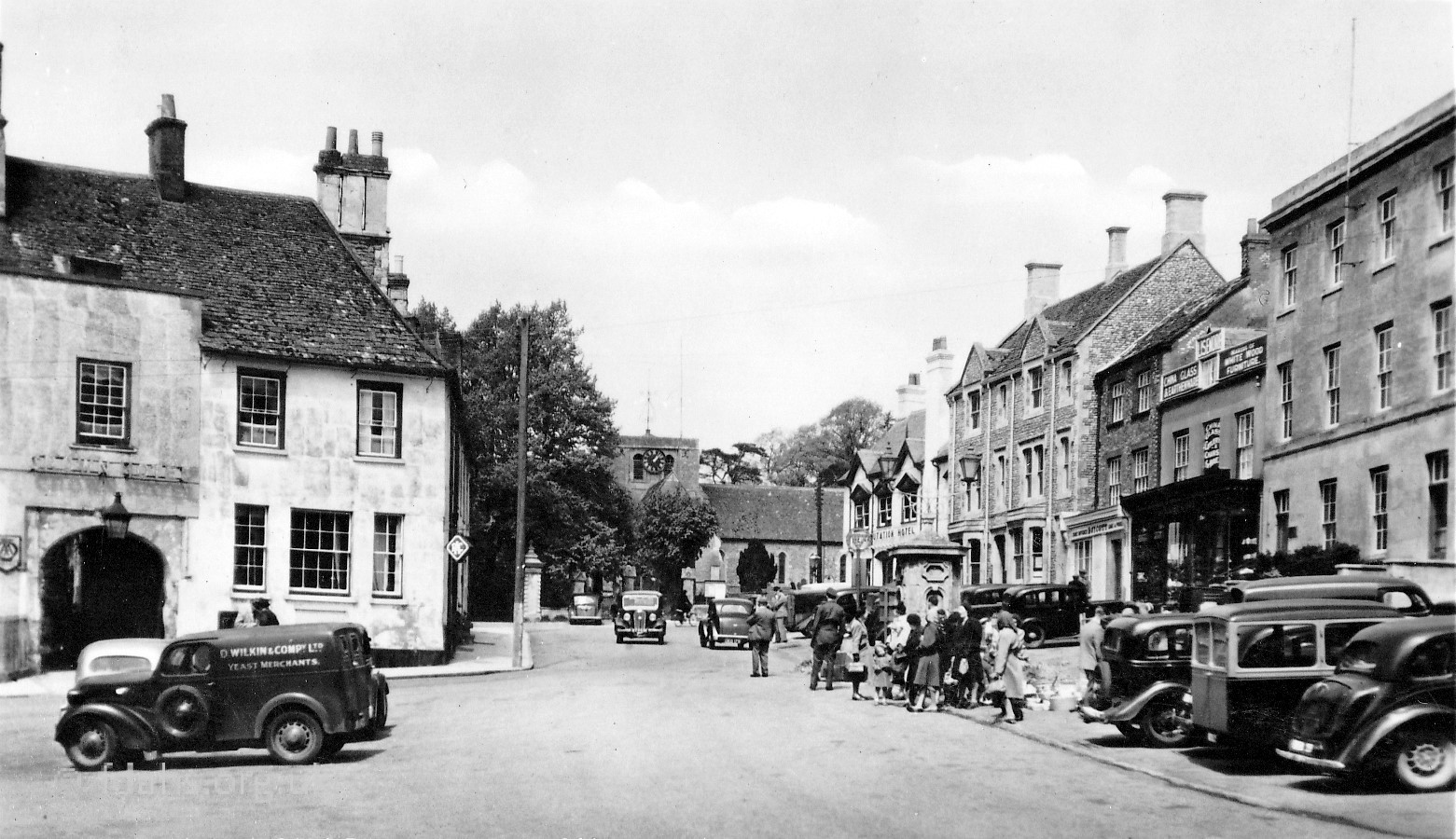 FARINGDON AND DISTRICT IN THE COUNTY OF BERKSHIRE 1953 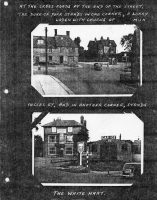 This collection was presented in an album of black & white photographs mounted on about 100 black paper pages by Raymond before he passed away in 2002. The photos are interspersed with poetry and prose written in capital letters using white ink. I have tried to emulate the same layout here in the following presentation. Copies of each photograph and photocopies of the album pages are stored in the society archives, the original album remains with the family.

What was happening around 1953? The streets of Faringdon were lined with the houses that mostly we see there now, but there were none of today’s sprawling housing estates. The population had remained around 3000 for more than a hundred years, at least a third of what it is today in 2020. In most homes there would have been electric lighting but no plug-in electrical goods like a vacuum cleaner, fridge, washing machine, or television. Most homes would have had a wireless (or radio) that was quite likely to be plugged into a light socket after removing the bulb. There was no A420 bypass, only one in ten UK households owned a car, and horses were still a very common sight on the streets. Faringdon had a railway station, about 20 public houses, and a friendly policeman could be seen pounding his beat every day. There also seems to be a continuous supply of cows out grazing on this tour, not so common a sight today! How times have changed.

The tour will open in a new tab or window of your browser: