Littleworth is situated just north-east of Faringdon, on a turning off the A420 towards Oxford. The 2011 Census recorded the parish’s population as 239. The name derives from the Old English/Anglo Saxon worð (worth) meaning an enclosure or settlement. The village or manor has been recorded with a variety of spellings, among them are – Wyrðæ c971, Ordia 1086, Worda c1187, Wurða 1195, Wurth 1241, then Parva Wurth 1242 to distinguish it from Longworth further up the road to Oxford. The Latin word ‘parva‘ eventually got translated into the Old English/Anglo Saxon ‘lȳtel‘ by the peasants.

At the Norman Conquest part of Littleworth was held by Abingdon Abbey and was known as the Tithing of Worth. It included the manors of Wadley, Thrupp and Wicklesham. The other part belonged to Prior and Brethren of St. John of Jerusalem, also known as Knights Hospitallers, hence this part of parish was known as the Tithing of Hospital. In 1440 Henry VI gave the whole parish to Oriel College, Oxford. The college kept its holdings until the 20th C. when they were sold piece by piece. The college, however, is still patron of the living of church. The Church of Holy Ascension, was built in 1839, before that the villagers had to walk the two miles to the church in
Faringdon. A Primitive Methodist chapel was built in 1882. In 1891 a Trade Directory shows that there was a blacksmith, Post Office, two shops and a public house in the parish, of these only the pub remains today. 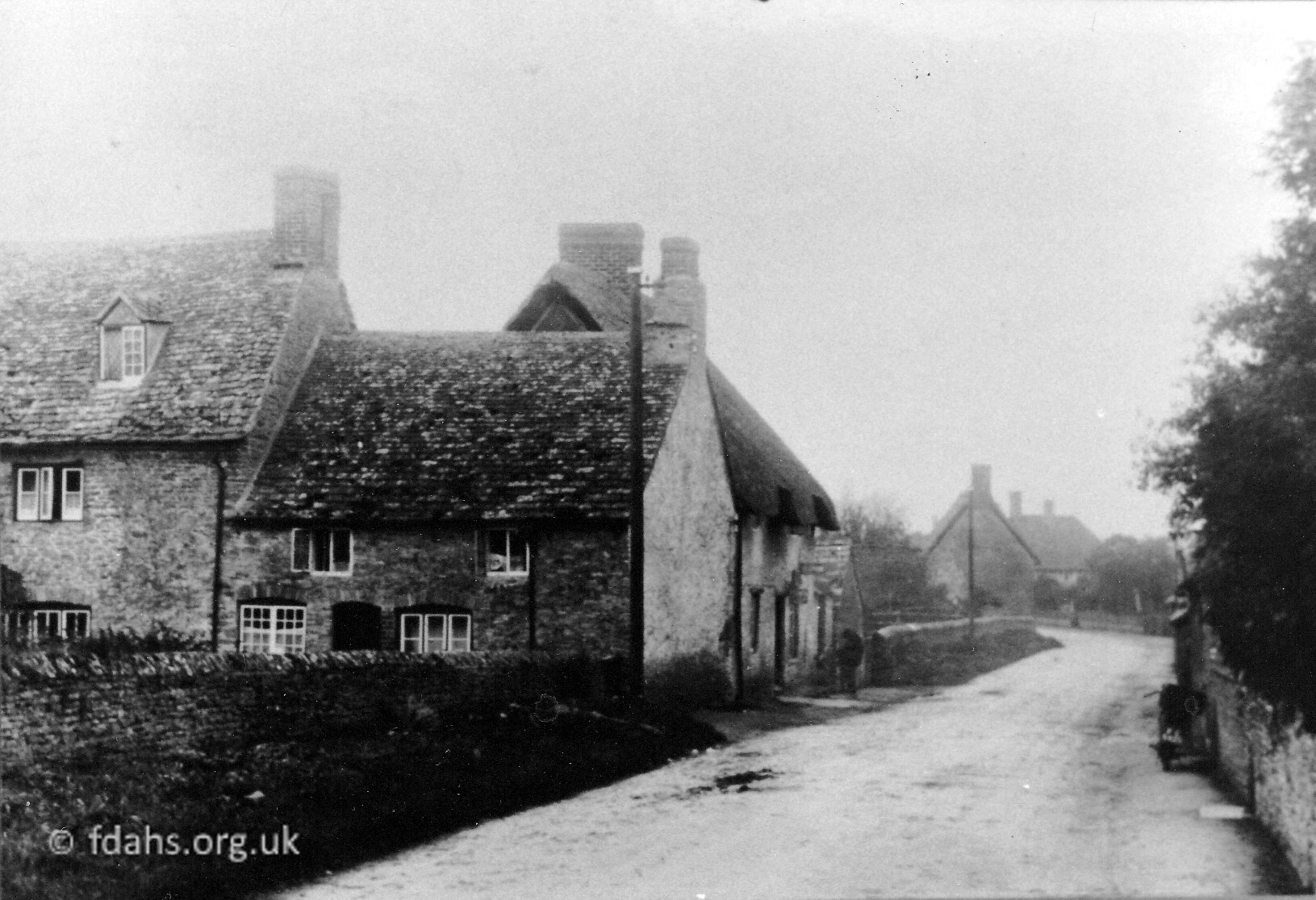 First houses as you enter the older part of the village from the road turning off the A420. 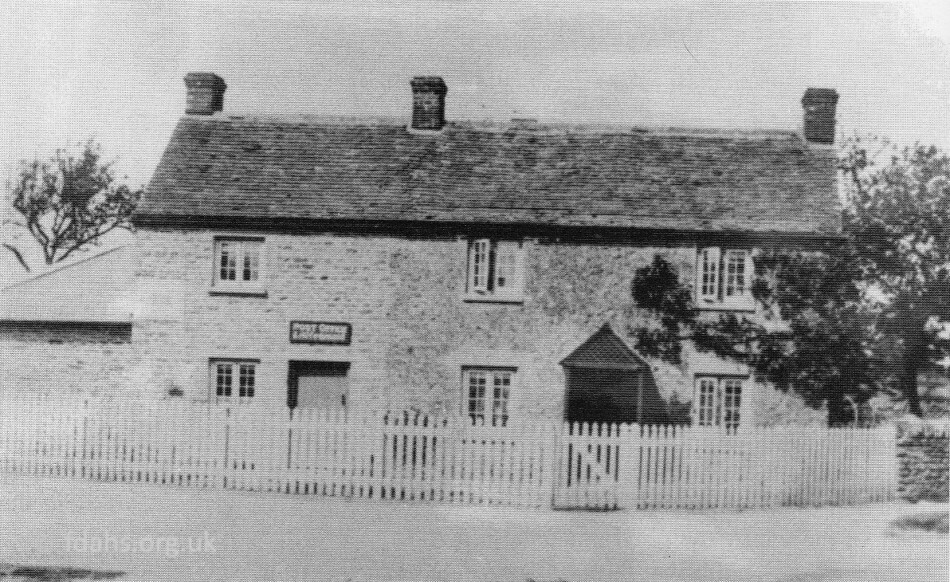 Houses on the right hand side going into old Littleworth from the A420. The house on the left was a Post Office and shop. The one on the right in the early 19th century was a carpenter and wheelwright business. 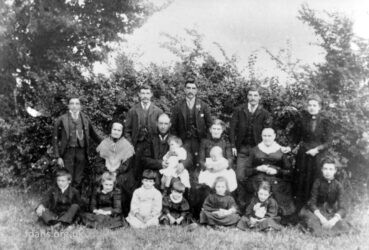 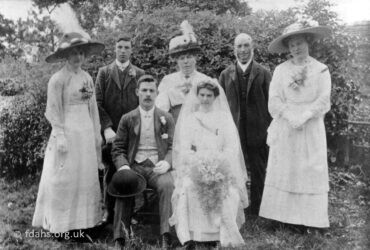 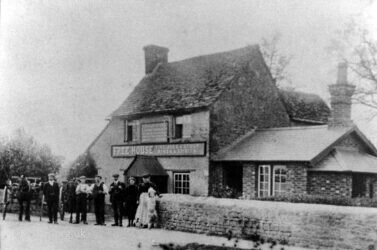 < The Fox and Hounds on the A420 just beyond the turning to Littleworth. In WWII ex-Police Sergeant Simmonds was landlord here, he was formerly stationed at Faringdon. He also sold petrol from his pumps until the closing time of the pub. This practice continued until the 1960’s. Other landlords have been Frank ‘Paddy’ Willis and his wife Milly; Jeff and Audrey Billinge; Mr & Mrs Wills; Mr Ledbury. In 2000 the pub was altered and renamed the Snooty Fox and later the Snooty Mehmaan.