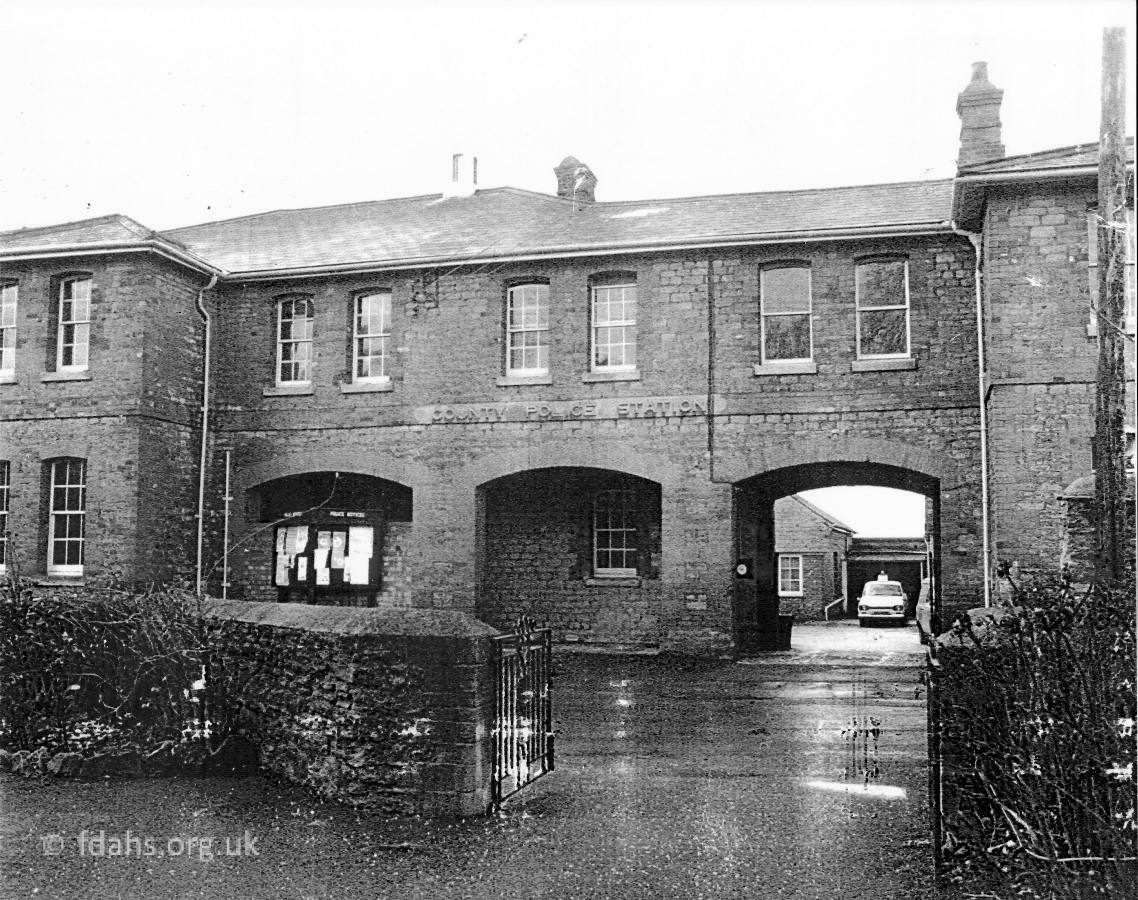 The Municipal Corporations Act of 1835 ordered all Metropolitan boroughs to set up police forces under the control of a watch committee. This was not immediately popular and the expansion to rural areas was very gradual. 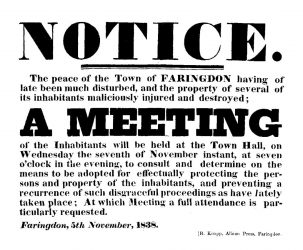 In 1838, the London Working Men’s Society published The People’s Charter. It demanded six key changes to the British electoral system, including universal male suffrage. These demands formed a central doctrine for radicals wishing to reform the political system. Support for the Charter spread rapidly across the whole nation and its advocates became known as the Chartists. Riotous behaviour took place in many towns.

On 7th November 1838 a meeting took place at Faringdon Town Hall regarding riotous and violent behaviour in the town. After the meeting a notice was issued stating that the undersigned would unite in a decisive manner, effectually to put a stop to such transactions that are disgraceful to a civilized country and destructive to good fellowship amongst neighbours. A total of 78 people (all male) gave their signatures. This was 20 years before Parliament passed further Acts making it mandatory to set up paid police forces in the provinces and thus forcing a police station to be opened in Faringdon. 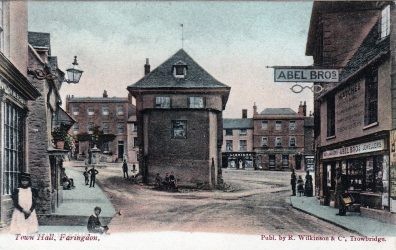 The first town jail was a tiny room in one corner of the Town Hall with a very small, high window and a peep hole in the door known as the Blind House. The prisoners inside would await the coming of the magistrates and would attend the Court House, which was in the Crown Hotel, to have their case heard. Friends would pass food and tobacco through the bars on the door. In order to give them some beer a long clay pipe would be inserted into the drink and the stem passed through to the prisoner who had to stand on the indie lock of the door to be able to reach it. Just outside this jail were the stocks in which the wrongdoers were placed and who were sometimes the recipients of missiles thrown by the general public. Later, a larger brick lock-up was built adjoining the Hall to the west (front of the Hall in the photo, taken around 1890). 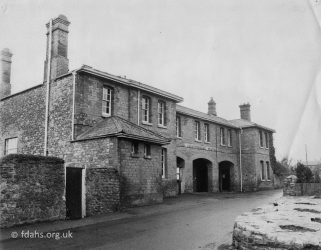 The County Police Act of 1839 allowed justices to set up a paid county police force and then in 1856 the County and Borough Act required justices to set up a force for any parts of the country still not covered. This latter act forced the county of Berkshire to establish its police force. In April 1857 the site in Coach Lane was purchased from Thomas Belcher for £300 and the building of the police station was commenced in the August of that year.

The building was completed in October 1858 at the cost of £1,572 10s. The photograph of the police station was taken in 1952 and, although it is now private houses and flats, the outside of the building has been little changed. Note the small slit in the wall which was used in the World War II as a lookout for enemy troops.

The building contained courtrooms and two cells. The courtyard of the police station was approached through a high archway built for horse transport, the stable and hayloft later being used for police vehicles. The tack-room was used in the war as an armoury and afterwards as a petrol store.

At first, the Faringdon Police Station was manned by a superintendent and two constables with sergeants at Shrivenham and Stanford in the Vale and constables at Buscot, Coleshill, Longworth, Ashbury, Buckland and Uffington (a sergeant there later). These men made up the North Western Division of the Berkshire Constabulary. The men who became police were often ex-soldiers who had served in the Crimean War. In 1861 the superintendent was a man named Charles Coleman who came from Kent and one of the constables was Fletcher Hope from Wokingham. The hours of work were unsocial and physically exhausting and a day off was from noon until noon the following day. 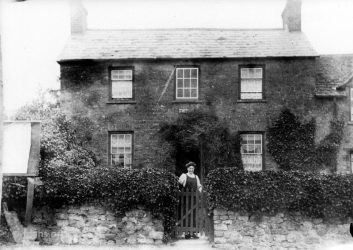 The superintendent, a married man, lived over the station in a flat and the single men lived over the enquiry office. An officer wishing to marry had to have at least four years service and the permission of the Chief Constable, who would consider if the lady in question was a fit and proper person to become the wife of a police officer. There was also a police house at No 50 Coxwell Road, opposite the entrance to what later became a service station and now Clock Tower Court (photo c1910). The sign above the door and almost hidden by the bush says ‘COUNTY POLICE’. There is a date stone, which is now difficult to read, but according to a previous owner showed that it was built in 1865. This followed the opening of the police station in Coach Lane in 1858. In the post 2nd World War period more police houses were built for the families, two were erected in Park Road and two at the corner of Southampton Street and Bennett Road.

Out on duty an officer would make a ‘point’ of fifteen minutes duration at some prominent feature in the town or country where he could be met by the sergeant. From the latter half of the 19th C. the sergeant had to cycle round the district to meet his officers in order to give them messages or instructions and it wasn’t until 1929 when the Post Office set up telephone kiosks round the country that communications became easier. Radio was introduced in 1967 and a car in the 1950’s. Eventually the Faringdon section became a part of the Witney Division and, finally in 1968 part of the Thames Valley Police.

The old police station closed in 1976 and was converted into flats. 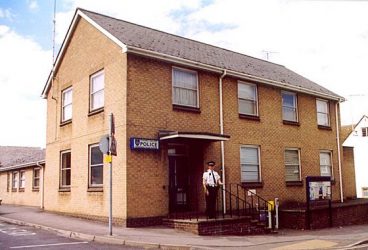 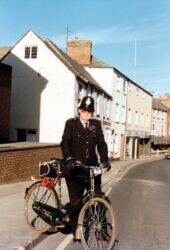 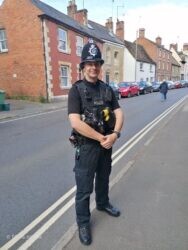 In the early 1970’s, a whole area about half-way up Marlborough Street was demolished for redevelopment. Old buildings that were Fletcher sweet shop, Co-op, J.E.Parker (corn store, tea rooms, baker & confectioner), Drew’s (butcher & fishmonger) all disappeared to make way for a new telephone exchange and a police station.

By 1999, Faringdon had joined up with Wantage to share resources. In 2006, opening hours were increased to “reflect public demand and provide a better, more consistent service”. Then in 2016 the front counter was closed to the public and finally the station closed down permanently in 2019. The local policing team now resides at Abingdon Police Station.