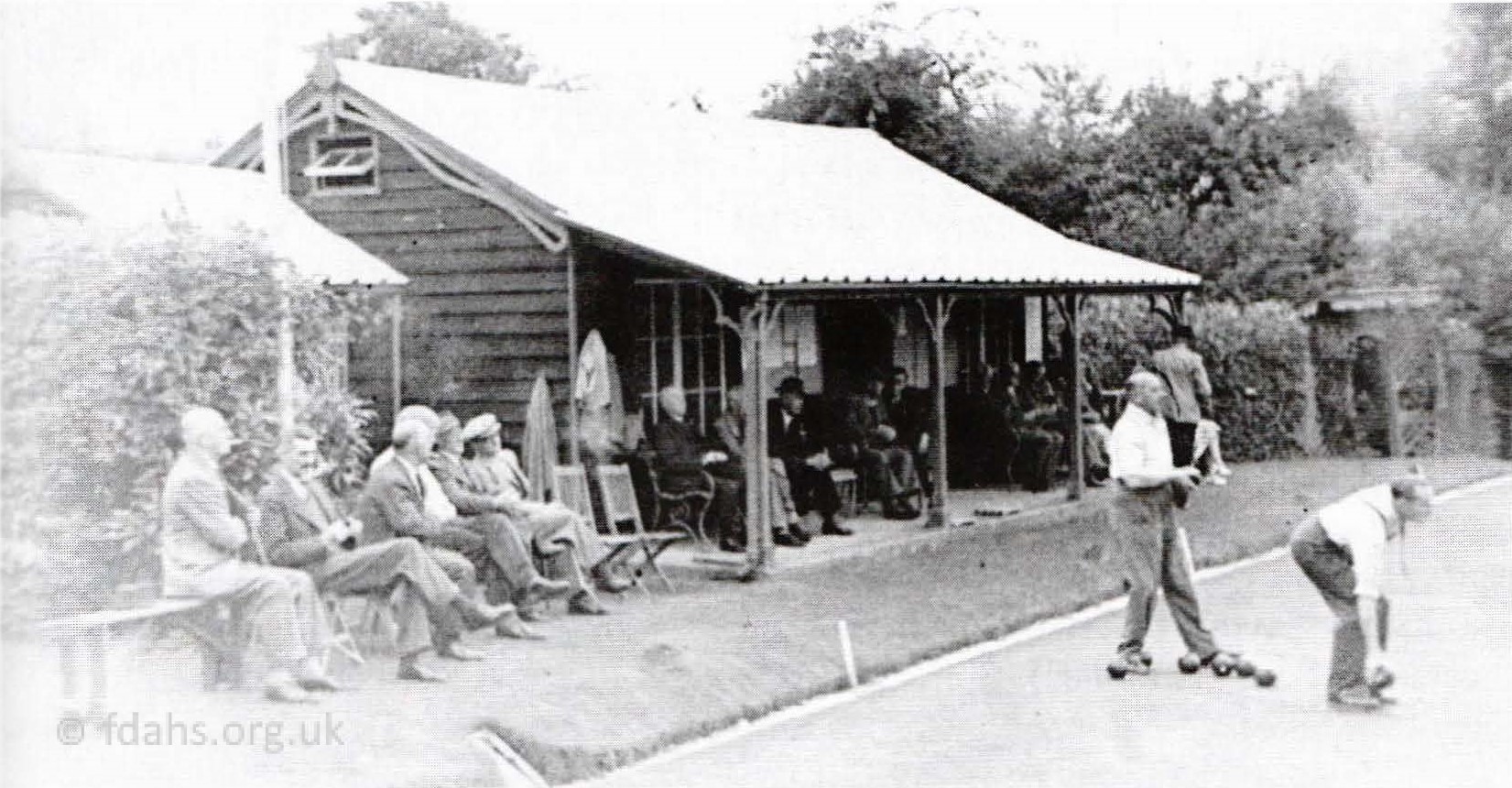 Faringdon Bowling Club was founded in 1911 by J. Anns; J. Cadel; E. Belcher; G. Page; E. Chamberlain; E. Heavens; George Liddiard; G. Luker; J. Porter. All very big names in Faringdon at the time. The cricket club offered a strip of their playing field on Southampton Street, with use of their pavilion, mower and roller, at a rent of £3 3s for the season. The first game was played on the 21st June 1912 against Lechlade. During the following winter it was realised that the turf had been incorrectly laid and had to be re-laid. The club had financial problems in the beginning and the members often had to donate extra money to help the situation. In July 1914 George Liddiard offered to provide a piece of land next to the cricket ground in Southampton Street next to the Tennis Club and White Horse Dairy for a full length green, but owing to the start of World War I this offer was put to one side for the duration. In 1918 George Liddiard announced he had purchased the orchard from Mr Chamberlain and offered a portion of it as a gift to the club. This excellent offer was accepted. In 1945 Polish soldiers and German prisoners renovated the green. George’s brother Frank Liddiard also had strong connections with the club during his lifetime. He won various competitions and was the club president up to his death in 1954. 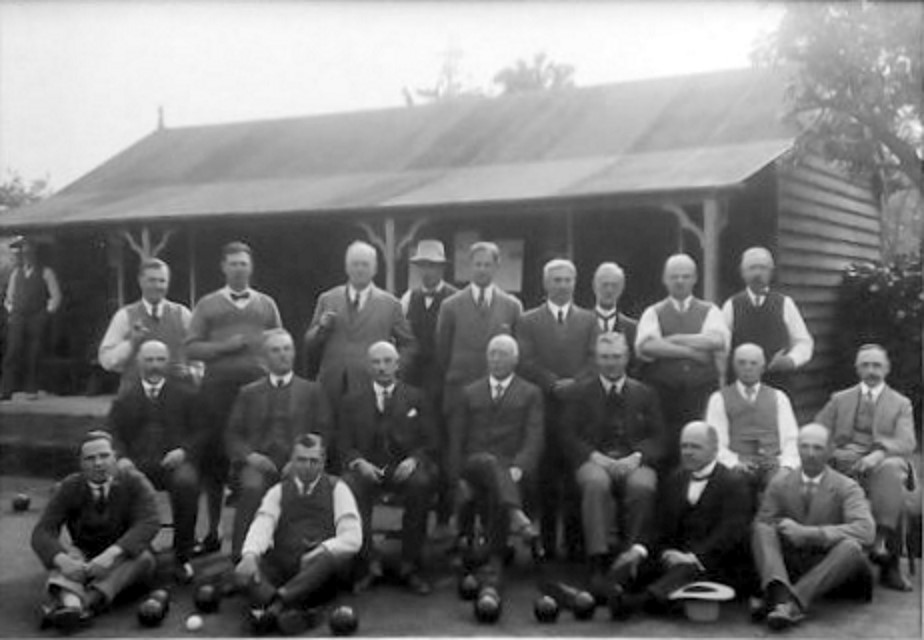 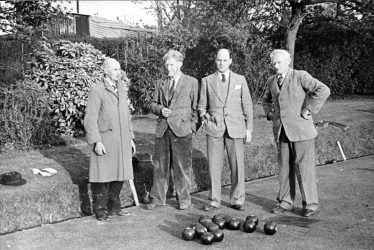 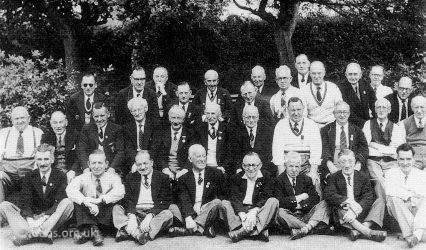 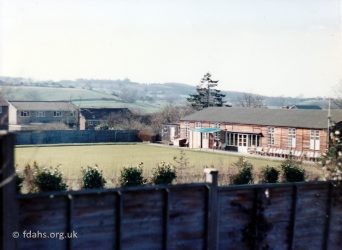 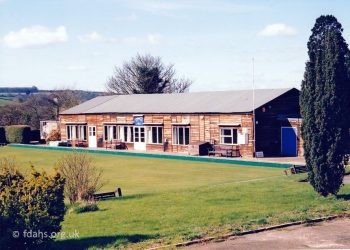 Faringdon was in desperate need of a by-pass and in 1951 the Ministry of Transport was intending to build a relief road for Faringdon and this meant that the green would be needed for it. It was planned to build a road from Coxwell Street through Bromsgrove, taking in the top of Southampton Street and out to the Stanford Road. It was hoped that with the compensation it would be possible to buy or rent a plot of land on Gravel Walk on land owned by Fred Carter, an ideal site. The relief road never happened but in 1958 the land in Gravel Walk was purchased. Much work had to be done to bring it up to a suitable standard and the official opening was not until April 1966. By 1968 it was found that the green would have to be re-laid and drains inserted so in the 1969 season all games had to be played away. In 1989 the clubhouse was extended and this was celebrated with a match against the past presidents of the Berkshire County Bowling Association. 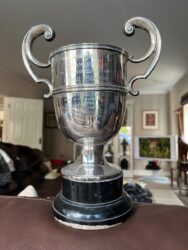 It is still a thriving Bowls Club but nowadays it is enjoyed by larger circle of people. Many of the members have, over the years, taken part in County Championships with a great deal of success. At the club members have competed for various cups such as: the Handicap Cup donated by Mr E. Heavens in 1925; the Hospital Cup donated in 1944 by Mr Indge; the Novices Cup, later called the Never Won Cup, begun in 1966; in the same year trophies for pair and triples indoor competition were given by Mr P. Tilling; and the Faringdon Shield given by Bob Drew in 1970. Ladies were allowed to join in 1959 after many years of providing the teas for the men. They had their own competition for the Ladies Cup. Funds were raised in many different ways including dances, whist drives and special bowling events. An annual dinner has been held for most of the club’s existence in locations such as the Salutation Hotel, the Crown Hotel or the Corn Exchange.