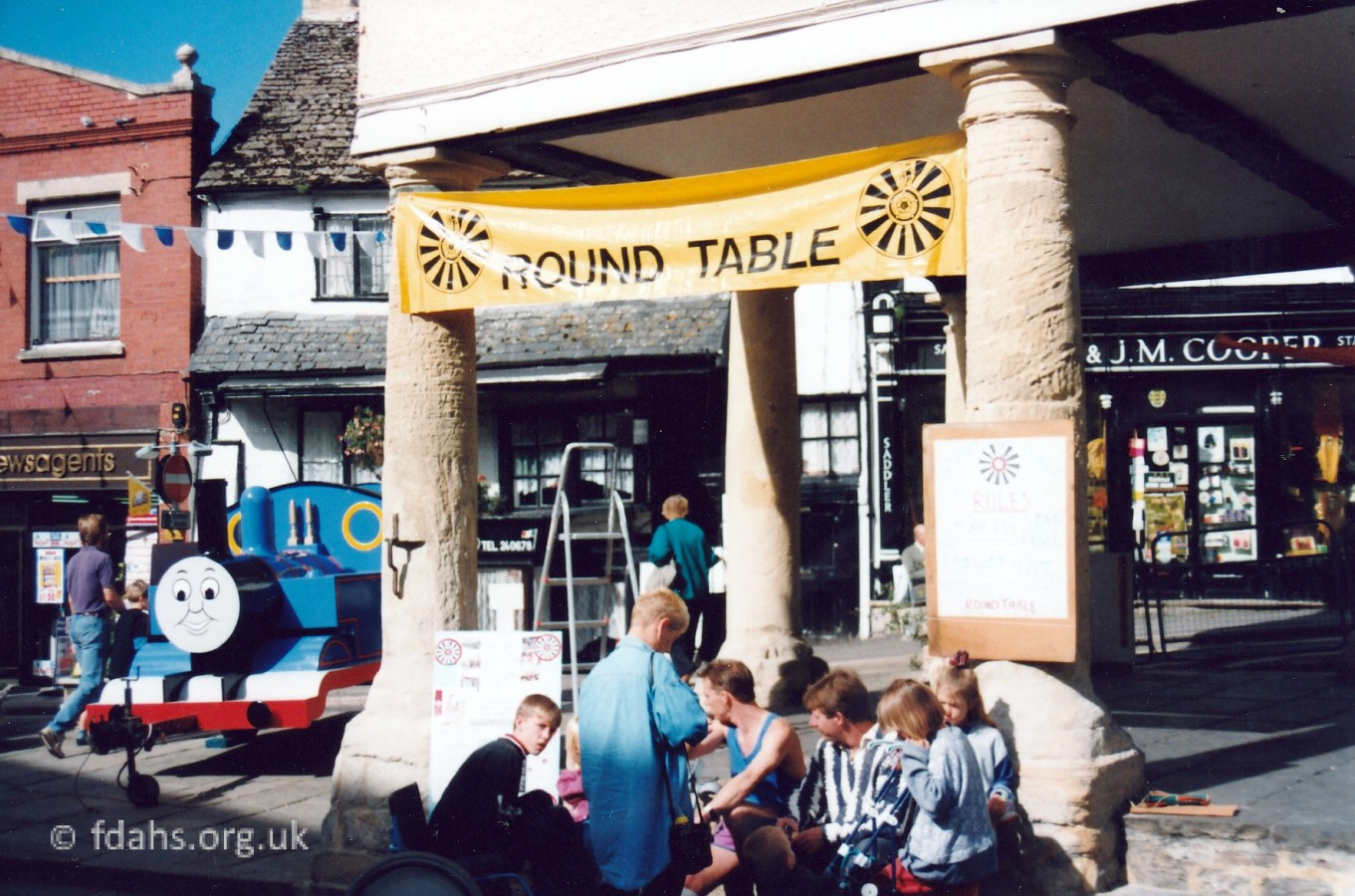 Faringdon & District Round Table was started in 1970 and later went on to become Faringdon & Lechlade Round Table. The object of the club was to give friendship to others and to help raise money for charitable causes. Over the years they organised many events such as a Gala ‘It’s a Knockout’ with Eddie Waring at Lechlade in 1971, Faringdon Carnivals, the Faringdon Firework Night, Race Nights at the Corn Exchange and a Charity Row of 48 miles along the Thames. They supported many local and national charities. 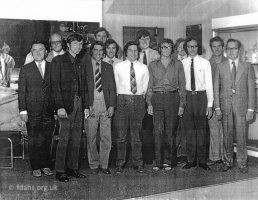 At the age of 40 members had to leave the Round Table so in 1987 they formed the ’41. Club’ , which has taken over the task of organising the Firework Night.

Ladies Circle was formed in 1978 by the wives of Round Table members. Their motto was “Friendship and Service.” They held many charitable events including a Fashion Show, a Car Rally, an annual stall at Uffington Show, jumble sales, Barn Dances and a Strawberry Supper. They donated the money raised to various local and national good causes including Guide Dogs for the Blind, Riding for the Disabled, Mentally. Handicapped Centre in Faringdon, Faringdon Health Centre equipment, Faringdon Toy Library and the Play Group.

The Round Table came to an end in 1998 due to lack of members.